Hampi, which is listed in UNESCO’s World Heritage sites is both a religious and historic place in India. During 14th to 16th century AD, This was the capital of the great Vijayanagara Empire. Hampi, is a vast open museum of history, religion and architecture which is spread over an area of more than 25 square kilometres and contains giant temples, palaces, aquatic structures, market streets and other ancient monuments. Mixed with historic and mythical places, it serves as a perfect tourist spot. Various Tourist destinations in Hampi are covered here 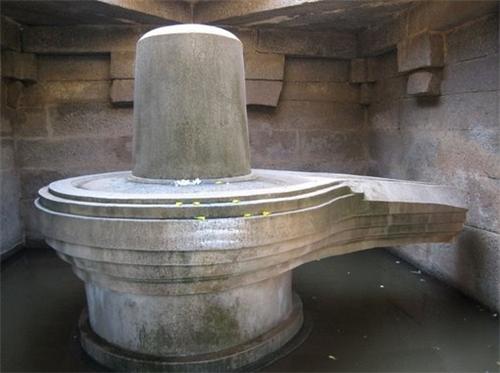 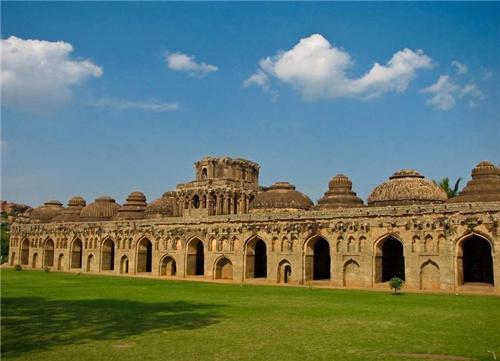 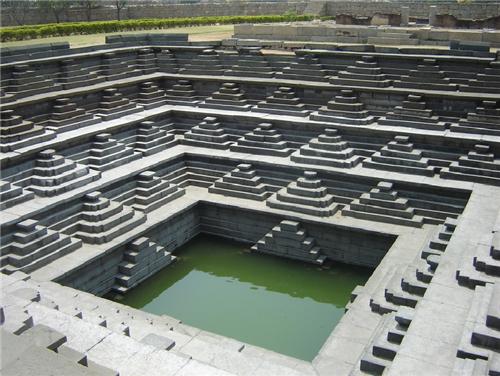