Hampi was once the capital of Vijayanagara Empire. Though it is in ruins, it is an UNESCO World Heritage Site, listed as the ‘Group of Monuments at Hampi’. Hampi is an important religious center having several Temples with wonderful monuments and is famous for its artistic architecture and interesting structures. Still there's an interesting excavation going on in Hampi to discover additional artifacts and temples. Here is the list of Religious spots in Hampi, Karnataka. 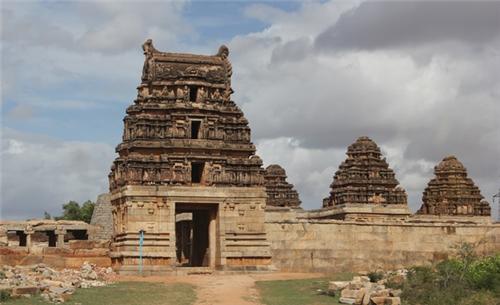 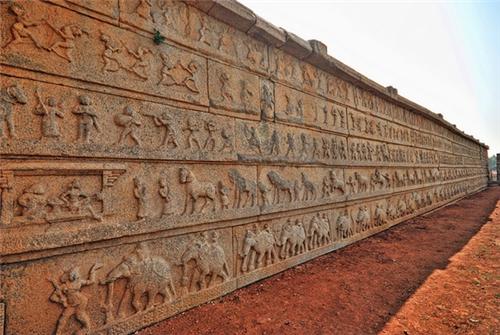 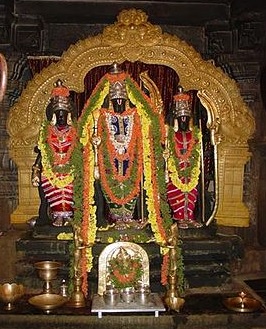 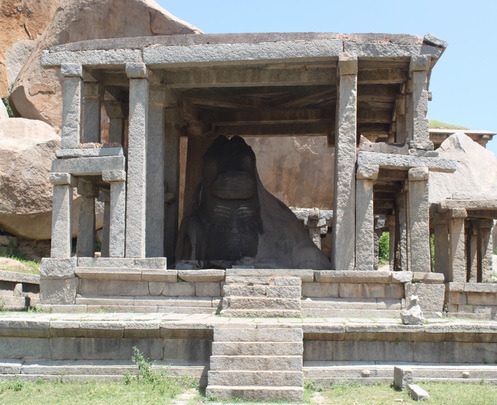 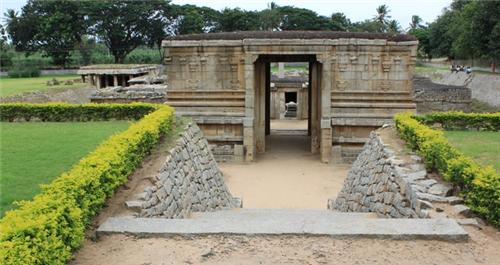