Business and Economy in Hampi

Australia’s Minister for the Arts Simon Crean inaugurated the Kaladham Museum in Vijayanagar, Karnataka, as part of Oz Fest, Australia’s cultural festival in India. The museum was inaugurated in the presence of Anand Singh, Karnataka Minister of Tourism and JSW Foundation Chairperson Sangita Jindal. Kaladham is built on a 10-acre site within the JSW Township at Vijayanagar, 25 km from the World Heritage site. 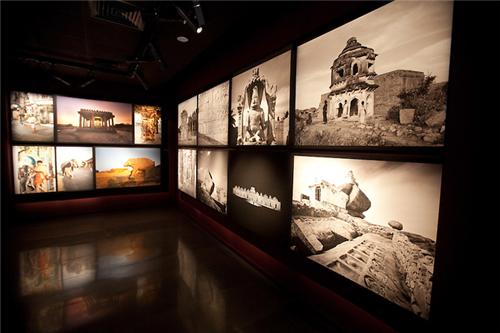 Hampi in Bellary district  is endowed with rich mineral resources. It has both metallic and non-metallic minerals. The metallic minerals include iron ore, manganese ore, redoxide, gold, copper and lead. The non-metallic minerals include andalusite, asbestos, corundum, clay, dolomite, limestone, limekankan, moulding sand, quartz, soap stone, granite and red ochre. The main industrial players in the district includes Jindal Group, JSW Steel, MSPL, Hothur Group, JSW Cement, Sathavahana Ispat Ltd, Mukund Steels,Kalyani Steels etc. A recent phenomenon in this region has been the boom of the iron-ore mining business. Due to great international demands for iron-ore, particularly from China, there has been considerable mining in this region. 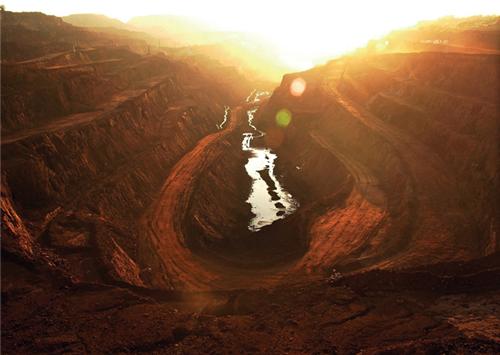 Since Hampi sits on the banks of the Tungabhadra river, The majority of the people speak Kannada. The chief industries of Hampi are agriculture and tourism. The region is blessed with rich mineral deposit mainly iron-ore and manganese. These rich minerals actually contributed a lot in the construction of the splendid piece of architecture that are famous all over the world. The place is also known for red soil. Agriculture, the support of the Virupaksha temple and other holy places in the vicinity, and tourism represent the principal pillars of the village's economy. The government of Karnataka organizes the annual Vijayanagar Festival in November. Mining rich deposits of iron-ore and manganese provides work and brings money into the region. A recent increase in demand for iron-ore internationally has led to excessive mining in the district. The World Heritage Site at Hampi, as well as the Tungabhadra Dam, have been endangered by the excessive mining.